(A sneak peek of my book. Let me know what you think!)

It is no secret among Bible-believing Christians that Yeshua has a special fondness for children. At times it seems as if He loves them more than adults.

Why do you think Yeshua loves children so much? Ask yourself that question. What comes to mind?

Most likely, you can only think of something vague such as “Because He’s Yehovah and that’s just the way He is. He’s just a nice guy.”

Stereotype “nice” people are always lovers of children. That’s the way the universe roles. It serves no other purpose than to put a smile on adult’s faces.

Could there be a reason for Yeshua’s affection?

Be honest. You don’t know that real reason, do you?

That’s okay. Neither did I once.

We will discuss that reason later. Let me ask you once more thing if that’s okay with you:

Have you heard a sermon about “No fear in love”? I have. It was beautiful! It was in the adult service after all the children had been sent downstairs to their separate age-appropriate classes. The pastor poured over verse after verse about healing fear, worry, anxiety and embracing the Father’s love. He emphatically stated, “Ignore EVERYthing in life that gives you fear! That is not the Father’s heart!”

It touched everyone in the room. Many ran to the alters afterward and wept with joy as they connected with their Heavenly Father’s heart.

It touched me too. Love was being poured out in answer to the Truth that had been spoken. Yes, he IS a good Father to me!

But, as I looked around at the adult-filled room, I wanted to grab the microphone and yell, “Does this not also apply to your own children?”

Sure enough, not minutes after having touched the heart of their Heavenly Father, every single adult in the room gathered their kids and started yelling, demanding, screaming, and beating them all the way out the doors. One mother, who had been weeping at the altar just moments before, even boasted to another of her great “parenting” skills.

It hit me very deep that morning: had I been reading the Bible like this? Had I been filtering out a certain group of human beings from it?

What if I were to read the Bible as if it was talking directly to children. No filters, no exceptions, no excuses.

What if the church stopped filtering the Bible for kids? What if Yehovah was talking just as much to them as he was to us adults? What if–heaven forbid–we actually taught them these same lessons?

“Don’t listen to anything that causes fear! That is not from the Father.” If I were to suggest that we should teach that same lesson to those kids, every parent in the room would have thought I was insane. Their threats and punishments, yelling and anger–yes, the whole foundation of parenting itself–would fall to complete ruin.

Maybe yours already has. Maybe you are looking up from the rubble of your crumbled self and asking desperately, “How will I ever survive without it? How can I still parent my kids?”

We will answer that question, too, I promise!

But for now, I just want to empathize with you. I understand completely! I’ve been there! It is very scary to take this step. You are so very brave! I’m so proud of you. And Yehovah is too.

Rest assured, there IS another way! A better way. Yehovah’s way.

Our mezuzah just came in the mail! I'm so excited! I might handwrite write a small part of the … END_OF_DOCUMENT_TOKEN_TO_BE_REPLACED

Hey there! My blog has gone through a few revisions lately, so hang tight. It takes a while to nail … END_OF_DOCUMENT_TOKEN_TO_BE_REPLACED 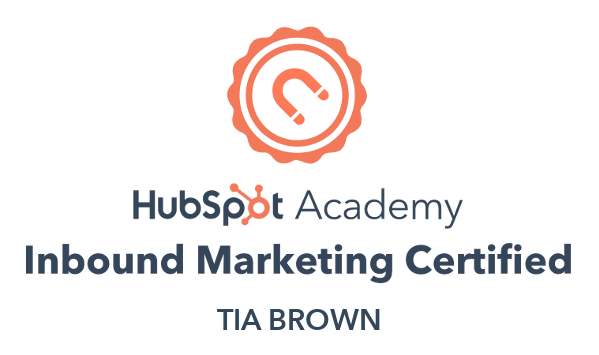